Home
Android
How To
How to Update Galaxy Grand I9082 to Official Jelly Bean 4.2.2 XXUBMF2

The good news is on its for Galaxy Grand I9082 users, the leak Android 4.2.2 Jellybean update has been released, and now you can install it on your Grand device. Note that the official update is still on its way, and exactly don’t know, when Samsung is going to release the official Jellybean 4.2.2 update. So, if you don’t have enough patience, then don’t worry folks, we are here to provide the firmware and instructions to install it on your Galaxy Grand. Installation is easy, only you need to follow the exact steps, i will be using throughout this tutorial.

With no doubts, Android 4.2.2 Jellybean is loaded with a numerous new features, bugs fixes and the XXUBMF2 is seems to more stable version than before. The Firmware has been confirmed to working smoothly on Galaxy Grand, so you don’t have worry about it.

Before we move further to Update your Galaxy Grand with Android 4.2.2 Jellybean, I think it is recommended that you read the precautions and requirements, in order to do it smoothly and without errors.

1. Make sure you create a Backup of your Data.

2. Also, be sure you have installed the Samsung USB Drivers on your device. You can download it from Here

3. Also, Enable USB Debugging on your Device from Settings>>Developers Options.

4. If you do have Anti-Virus, Samsung Skies installed on your PC, Disable it now.

5. Last but not least, be sure that you have enough Battery on your Galaxy Grand.

Hope so, you have implemented the above guidelines before you proceed further. Now when you have fulfilled the the above requirements, there are further, a few files you need to download, to update your device.

Instructions to Install Android 4.2.2 Jellybean on Galaxy Grand I9082 Step 1. First of all, extract/unzip the Firmware file on your desktop.

Step 2. Now double click on the Odin.exe to run the application. Note that, do not check the Repartition option from Odin and make sure that the Auto Reboot and F.Reset is Checked.

Step 3. Now you need to Turn-Off your device and Boot it into Download Mode by Holding the Volume Down+Home+Power Buttons at the same time.

Step 4. Once it is in download mode, Connect it to your PC, and make sure Odin recognizes your device. Just check the ID:COM which will turn blue or yellow.

Step 6. Now have some patience while the Odin3, updates your Galaxy Grand to Jellybean 4.2.2. When the installation gets complete, Odin will display the Pass message. After that your device will Reboot and you can then disconnect your Galaxy Grand from PC.

Now your Galaxy Grand I9082 will boot normally with Android 4.2.2 Jellybean Update. Hope so the above tutorial has worked for you, let us know in the comment box, if you do have any confusion/queries at any step. 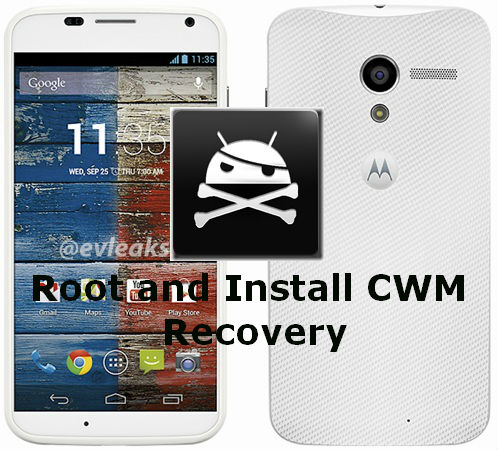 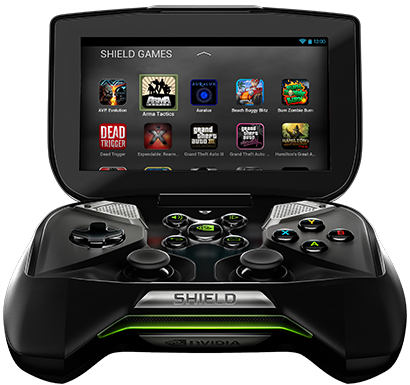