Home
Android
How To
How to Unlock Google Nexus 10 Bootloader Nexus devices do come with locked Bootloader and in order to install Custom Recoveries, Root access or Install Custom ROM’s to enhance your device performance, first you need to Unlock Bootloader on Google Nexus 10. Unlocking Bootloader on Nexus devices is really easy, it just requires 1 or 2 minutes to do it. If you’re looking for a safe way, How to Unlock Google Nexus 10 Bootloader, then you’re on the right place, I’ll guide you step by step, instructions how to do it successfully and safely without any errors.

Before we move on, I would recommend you, to first of all, read the guidelines and prerequisites, before you go further;

Once you follow the above mentioned guidelines and setup Android SDK on your PC, Now you’re ready to Unlock Bootloader on your Nexus 10.

1. First of all, You need to reboot your device into Bootloader Mode, for that follow these instructions:

2. Now on your Windows PC, press Windows logo+R from your keyboard and type ‘CMD‘.

3. Now we need to ensure that we’ve correctly setup Fastboot or Android SDK on your PC. For that type the following in the command windows:

4. After entering the command, you should see, your device ID, otherwise, check that you’ve correctly setup the fastboot, you can then follow the instructions further.

5. Now to start Unlocking Bootloader process on Nexus 10, type the following in the command windows:

Now just reboot your Google Nexus 10 tablet and you’re done. What if you later decided to relock Nexus Bootloader? Then Follow the same instructions, but in step 5, instead of “fastboot oem unlock” just write “fastboot oem lock” and you’ll be able to relock Bootloader on your Nexus 10.

That’s it, folks, how easy it was, unlocking Bootloader,  Now you’re ready to Install Custom Recovery, Root and can also install Custom ROM’s on your Nexus 10. 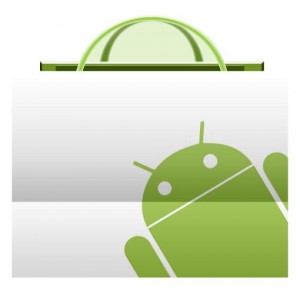