Home
Android
How To
How to Take Screenshots on HTC One

Elegant, Beautiful and innovative is the HTC One smartphone. It is one of the best Android phone, released in the year 2013. It really did capture a big margin of the global market, Although it was unexpected because of the two big giants Apple and Samsung. But for now forget about the features of HTC One, and lets talk, how to take/capture screenshots on HTC One? Capturing screenshots can be fun at your HTC One and at the same time can be really useful, for example; If you have got certain error or feature not working on your device, you can easily take screenshot and send it to the developer or any friend. Previously, you have install specific app from Google Play for this task, but now thanks to the device manufacturers that they have enabled this feature and you can take screenshot in seconds. There are 2 ways to take screenshots on your HTC One. I will describe both ways step by step.

Instructions to take Screenshots on HTC One

The method is simple, Just hold the capacitive Home Button and Power Button at the same time. The second method is also simple, only one key combination is different, Just Hold the Power and Volume down key simultaneously. You will find your captured screenshots in the default phone photo gallery, Photos. 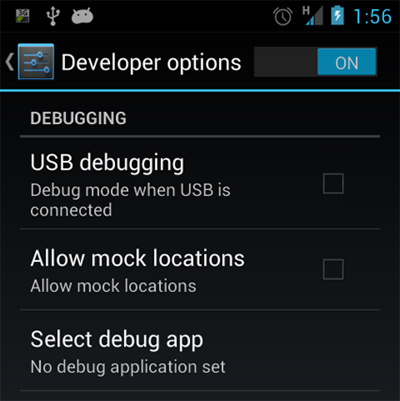 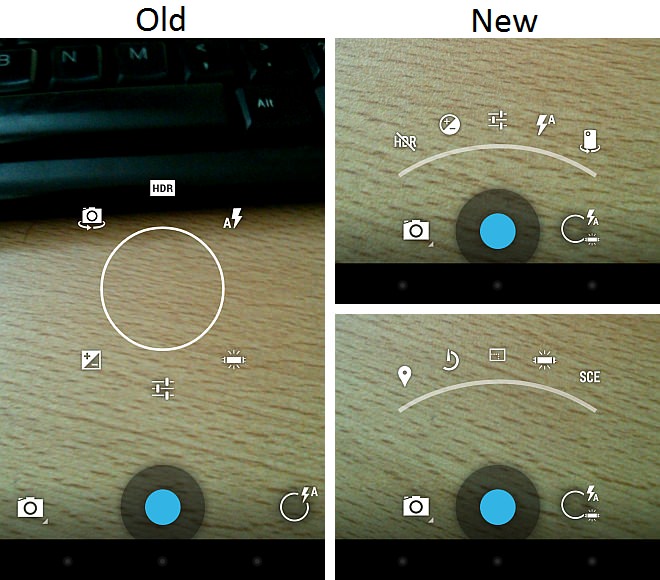