The amazing Galaxy S4 by Samsung is on it’s way to make new history. A survey by Canaccord Genuity states that in the month of May Galaxy has top the sale at three major US carrier’s store; Verizon, Sprint and T-Mobile stores. But surprisingly, the 8 months old iPhone 5 is still on top in the AT&T Mobile store, which is still shows signs that Apple could still rule the Global Market. Noticeably this survey does not include data from Apple retails outlets.

HTC One also did well at AT&T, Sprint and T-Mobile and following Nokia Lumia 928 was also able to capture some share of US Mobile Market; which is i guess a good sign for Nokia Inc. But the popularity of  HTC One and Lumia 928 was pushed back by the new Samsung Note II which is the third most popular smartphone sold in the US Carriers Stores over the recent months.

But whatever i should praise Samsung Galaxy S4, because it was the Top smartphone sold out in the US last month, which is great achievement for Samsung. They are one of the best smartphone vendor in the United States and really competing with Apple products. HTC One was also not the bad one but Samsung and Apple are now the only dominating players of the World Global Market. They really have made it difficult for others Smartphones manufacturers(Nokia, HTC and BlackBerry) to fight against these two giants.

So how was the story? I would loved to have stories from you if you do really have interesting stories from the world of Technology. 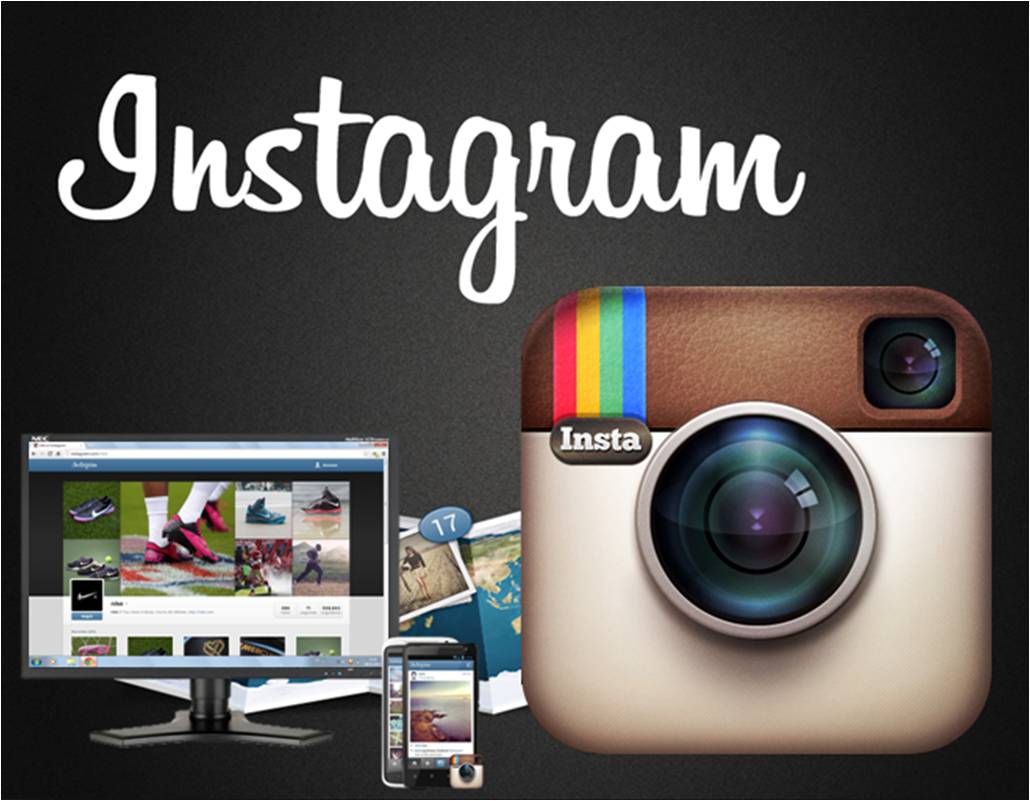 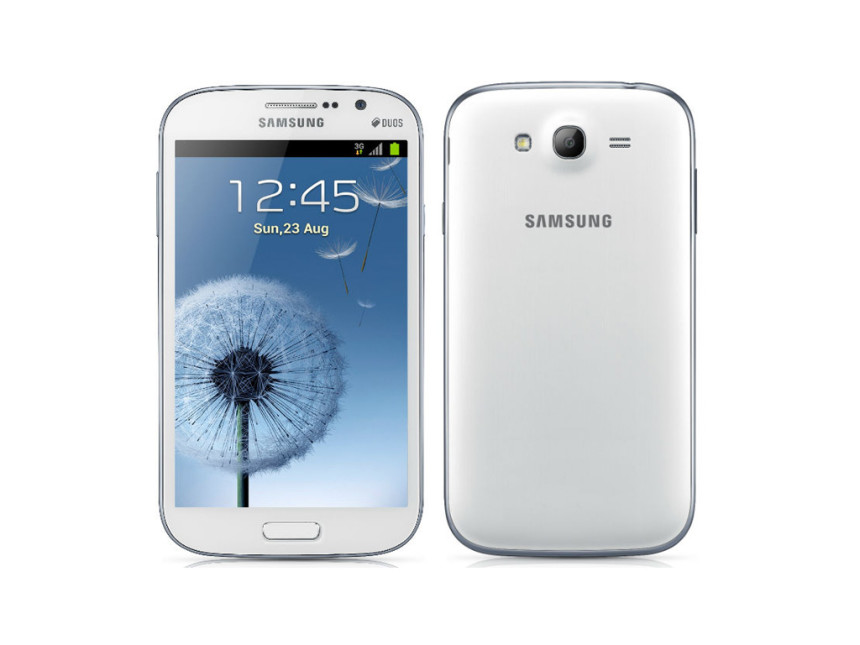 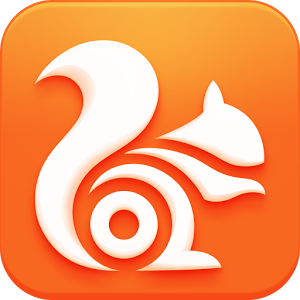