This dedicated page for Galaxy S3 update will guide you how to get and install the latest firmware updates. The steps outlined applies to all models of Galaxy S3 including the AT&T, Sprint, Verizon, US-Cellular, LTE, Duos and other international variants of Galaxy S3.

Samsung Galaxy S3 was officially made available in May, 2012 which is quite old and frankly speaking Samsung is really slow when it comes to releasing latest updates for their devices and unfortunately Galaxy S3 is no more supported for software updates and Samsung Mobile UK has announced it on Twitter responding to a user query:

@WesoLabeshnai We don’t like to give out bad news Rohan but the Note 2 and the Galaxy S3 won’t be receiving the Lollipop update.

Some specific models of Galaxy S3 made it to the official KitKat updates which mostly includes LTE variants:

You can use the Samsung Kies to install the latest firmware update on your Galaxy S3. Kies is almost one-click update tool for Galaxy S3, which is even more easier to do so. You can follow the step-by-step tutorial by visiting the link given below:

Now when you’ve realized that there is no more official updates for Galaxy S3, all you’ve to do is look for alternatives to update Galaxy S3 to Lollipop 5.0 or 5.1.1 using the Custom ROM made by Android developers mostly at xda-developers forum.

There are dozens of Custom ROMs available for Galaxy S3 mostly based on CyanogenMod such Omega, Android Revolution HD, FlashingDroid, GlamourS5, CarbonROM and many more.

I know most of you, Android beginners probably would be not aware of how to update your Galaxy S3 using custom rom so I have made the step-by-step tutorial so that you can safely update your phone without bricking.

We’ve made another guide on how you can easily flash a custom rom on your Galaxy S3 to get the latest Android updates such as KitKat and Lollipop. Follow the instructions by visiting page given below:

That’s it guys, I hope by now you should learned how to update Galaxy S3 to the latest version of Android OS. Do let me know if in any case you do need further support & assistance.

Do come back as you’ll find up-t0-date news and latest updates about Galaxy S3 and will be updated as soon as there are any update rumors. 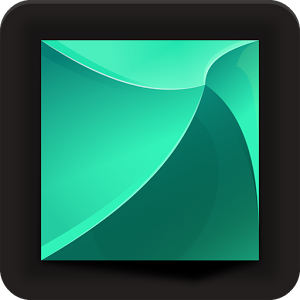 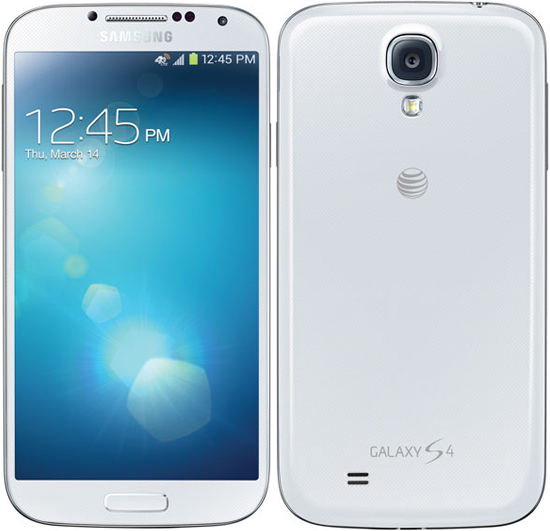