There is a way to access blocked sites which is known as using proxy.  A lot of proxies are available in the internet world but we have collected the best ones for you. Below is the list of best proxy apps for iPhone and Android users. You just have to turn it on and it will unblock any block site keeping the maximum security level.it also allow users to block social messaging apps. It also helps you to protect you identity over the web. This app is available in two versions: free and pro. Free version might contain ads and a limited feature while pro is ad free and have a lot of features.

This proxy is about a year old. This proxy allows users to surf internet without any risks. This app was initially bulid for computers but know it has been introduced in the android world too. The UI of spotflux is user friendly.

Just like Hotspot shield this proxy is also available in two versions: free and premium one. Both versions contain different features.

This app is quite unique in itself. This app offers 5 hour of access to block sites for week and you can get extra hour by completing ad surveys inside the app. You can also purchase hours if required. Although it offers just 5 hour but still the quality of proxy will inspire you to use it.

This proxy makes the web surfing anonymous, protect your privacy and allow you to use all block sites.

This app quickly allows you to use another IP address and hide your network details. This app server is plugged in different countries which make surfing more secure. This app supports: android, iOS and windows. A lot of iPhone and Android users have availed the features of this proxy app and have recommended for you.

This is nice app allowing access to block sites in particular areas. Its server is located in US which makes it a secure connection. This app is totally free to use. AppCober supports android devices having Android 2.x and plus. The producer of this app is involved with its customers and on regular basis resolves the queries.

That’s it folks, Hopefully you’ve found these proxy apps for iPhone and Android useful and do not forget to let us know, which one is your favorite proxy app. 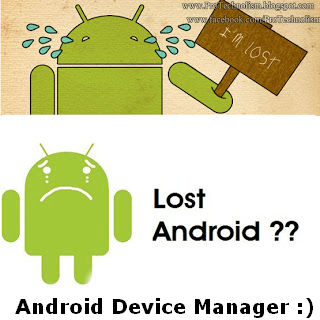