Home
Android
How To
How to Download and Install Android 4.3 Camera App

Google recently launched the Google Editions of HTC One and Galaxy S4. Someone once asked me what is the difference between normal and Google Edition? Well, to be honest, there is no change is hardware wise, but with respect software version and features, they have some distinctions. In simpler words, the software version is bit advance and latest and is bit customize version of Android. Hope so, it would have clear your idea!

Now lets talk, Android 4.3 Camera App, it has improved a lot in UI and some advance features have been added to it. The good news is that, you can install the new Android 4.3 Camera app on your Android device without any root. Thanks to the XDA Developers community that they somehow managed to extract the APK of new Camera App from Google Editions of HTC One and Galaxy S4. I have provided the direct download link to Camera App, you can download it and install it on your device.

The main improvements in the camera is the PhotoSphere, which allows to take 360 degrees full revolution photos, and settings menu has also been improved. The new settings menu lets you switch between flash modes and front and rear camera.Additionally it also lets take photos using volume rocker. The image below shows the exact comparison between the older version and new version of Camera App. How to Install the New Android 4.3 Camera App APK

Well guys, i thought to add some instructions for those who don’t know how to install the APK file on their Android devices. Just follow the exact steps and you are done!

1. To install this APK, first you need to allow “Install from Unknown Sources” from Settings>Security tab.

2. If you download the APK file through your PC, move it to your SDcard.

3. Now you can install it like a normal Application on your Android. 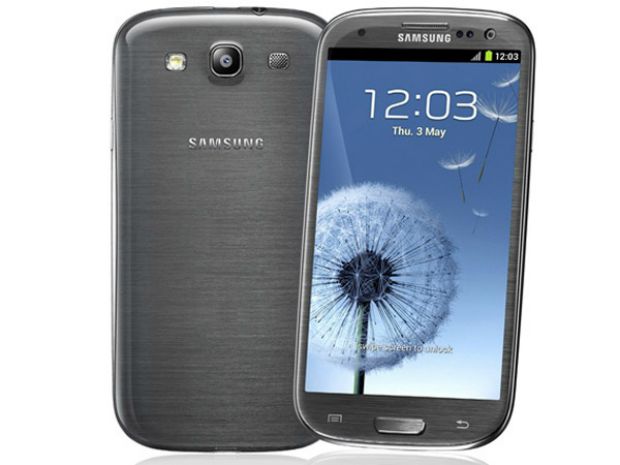 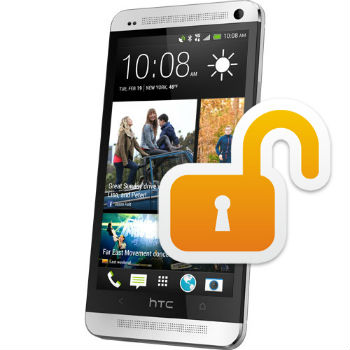