According to the International Data Corporation (IDC) Worldwide Quarterly Mobile Phone Tracker. With a total  of 211.6 million smartphone units shipped during the quarter, Android accounted for 81.0% of all smartphone shipments. IDC Says.

That’s a great “Wow” considering the short Android history. The Open-source project by Google was lucky to be the Winner Os of the Time. The success therefore broke the competition and here are the Results. The greatest factor to be known as the Key to Android’s success was the product for the Os available at low prices. Even the Giants like Samsung & Sony maintained a good pricing strategy when it comes to Android. Precedingly, China’s household devices of the era running Jelly Bean offers all features with the lowest possible prices. Apart from pricing Android allowed the developers to go beyond the hidden features and extract the highest from the available Android devices. Verily Developers showed interest in bending the Os as to how they wanted and made it possible for Google Play Store to be the largest online app store in the history.

So for sure I’m up to Android…Cause I don’t simply want to miss a few Million Apps with Thousands of devices to be available for them.. 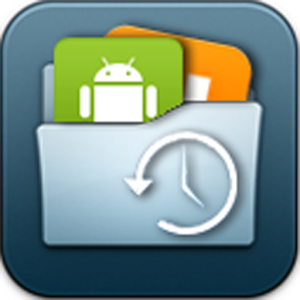 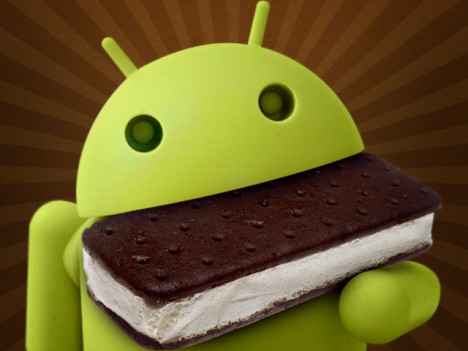